This author has not yet filled in any details.
So far arijadmin has created 935 blog entries.

ARIJ’s Message on the Occasion of World Day to Combat Desertification, 2015 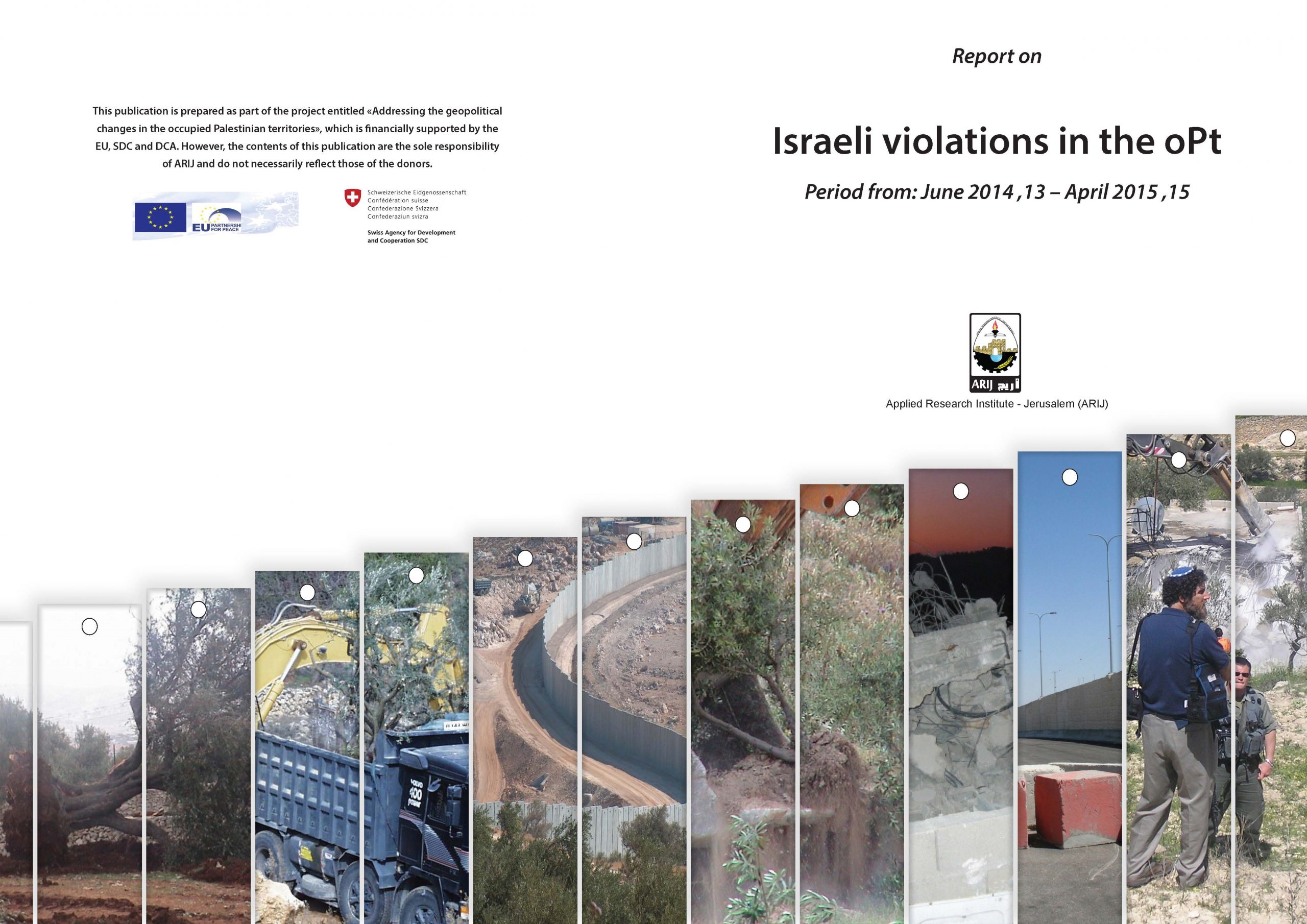 ARIJ record on Israeli violation in the occupied Palestinian territory.

The International Criminal Court (ICC) stand to look on evidence of Israeli violations in the occupied Palestinian territory in the period between June 13, 2014 and April 15, 2015; particularly on all what is related to Israeli settlements and its expansion. The Applied Research Institute-Jerusalem (ARIJ) put forth all what is related to that period including the international laws and conventions violated by Israel on this regards in the following points:

Palestinian Agricultural Production and Marketing between Reality and Challenges

Today, the world celebrates Earth Day. Established in 1970, this day is meant to make us think about the planet that we call home. At the Applied Research Institute – Jerusalem (ARIJ), we try to take this into consideration every [...]