ARIJ’s Message on the Occasion of World Day to Combat Desertification, 2015

Today June 17, 2015, the world celebrates the World Day to Combat Desertification (WDCD). (Established in 1995). This day is meant to promote public awareness relating to international cooperation to combat desertification and the effects of drought, and the implementation of the United Nation Convention to Combat Desertification (UNCCD). The theme of the 2015 WDCD is Attainment of Food Security for All Through Sustainable Food Systems. With the slogan: “No Such Thing as a Free Lunch, Invest in Healthy Soil”. 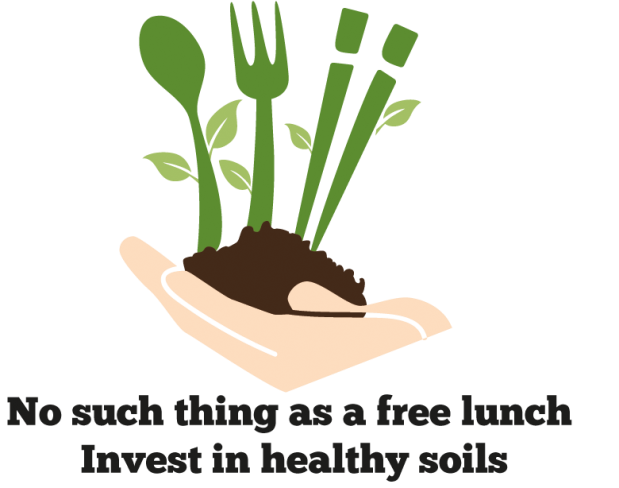 Fertile land is limited and about 16% of West Bank land is under ongoing land degradation. Most of the fresh water we need to produce food is stored and filtered by the land. However, the degrading of the land is faster than its recovering. The quantity and quality of the land affects our lives and we have to share this limited resource among ourselves and with the future generations. Our changing food habits and population growth mean the way we have to manage the land is more important than ever before. We must invest in the land. 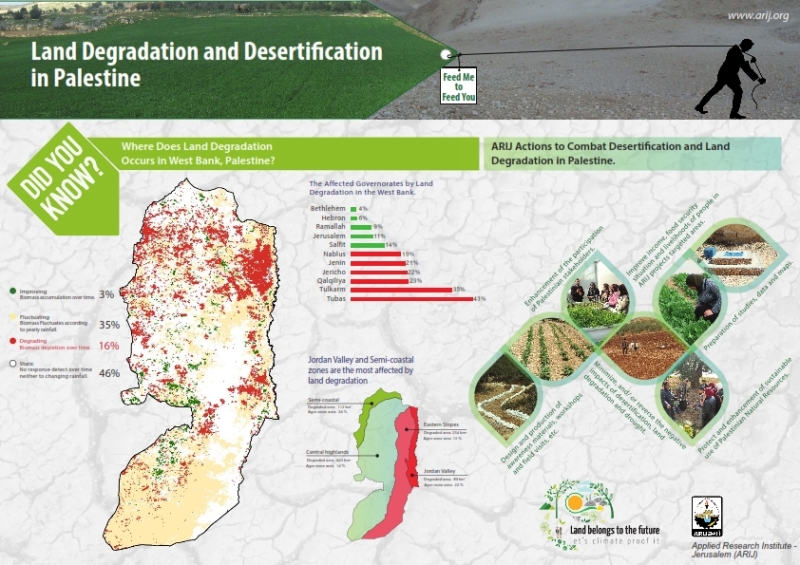 Desertification is a type of land degradation in which a relatively dry land region becomes increasingly arid, typically losing its bodies of water as well as vegetation and wildlife. It is caused by a variety of factors, such as climate change and human activities. Desertification is a significant global ecological and environmental problem. We at the Applied Research Institute – Jerusalem (ARIJ), we strive to produce innovative solutions to combat desertification, drought and land degradation in our country, using the existing technologies for mitigating or reversing the effects of desertification. It is worth mentioning here that desertification and land degradation in Palestine affects a wide range of aspects provided by ecosystems to humans: products such as food and water. Due to Palestine’s arid and semi-arid climates, local farmers and herders could be drastically affected by the slightest change in annual rainfall. Being that our organization slogan is “Towards a Sustainable Palestine”, it would only make sense that food stability and embarking upon environmental matters are vital aspects of our organization. Throughout the years, our organization has empowered local farmers in implementing new agricultural techniques that promote sustainable farming. Whether through rangeland improvement and management, implementing micro and macro water harvesting techniques, field crops management, ARIJ is committed to addressing and creating viable solutions in tackling desertification, drought and land degradation in Palestine. 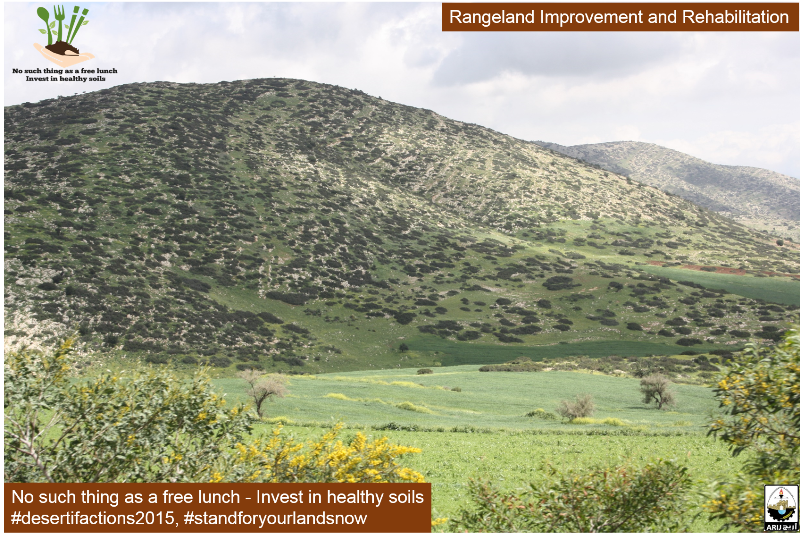 When it comes to land use practices, ARIJ has been conducting rangeland and land rehabilitation through implementing macro and micro water harvesting techniques. These projects have focused mainly in the rural poor communities of West Bank. The resolution of the rangeland project was to restore land that had become barren from overgrazing; the rehabilitation involved the growing of tree saplings that are suitable for the natural arid climate, which then planted in the rangeland. The impact of the project established a forested landscape and prevention of future land erosion. ARIJ’s macro and micro water harvesting projects would be a prime example of fighting decertification and land degradation. The project empowered local farmers to convert previously non-cultivatable arid land to agricultural assets. In most cases the land was located on a slope, in which needed to be rehabilitated. By creating terraces on the slope, it made the land accessible for the farmers to cultivate on their land. Along with terraces water harvesting cisterns were implemented, so that the land can be sustained by rainwater. The macro and micro water harvesting have not only made use of arid land but it also provided a mean of income for impoverished farmers. 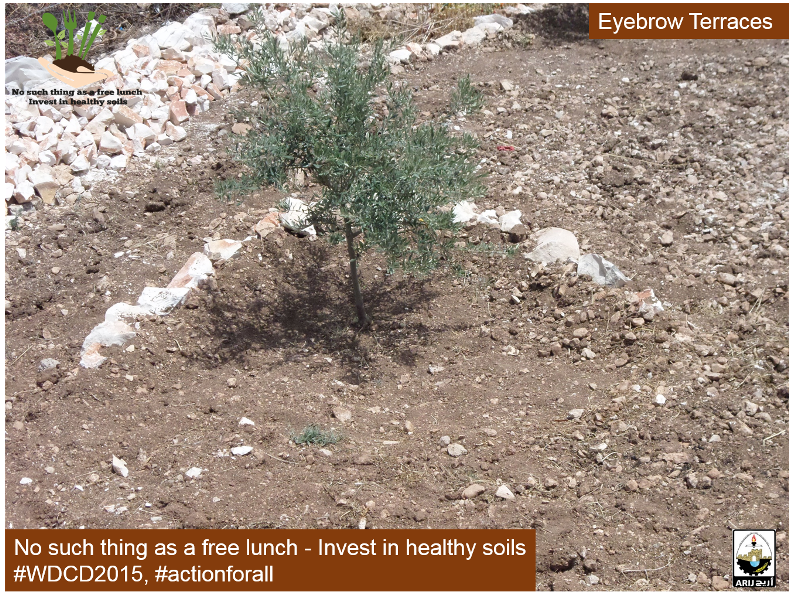