International Fact-Finding Mission on Israeli Settlementsheard Mr.Khalilieh as he elaborated on the expansions and violations that have occurred in the oPt and their implications on the political, economic, social and cultural rights of the Palestinian people throughout the Occupied Palestinian Territory, including East Jerusalem.
The submission brief that was presented to the International Fact-Finding Mission (FFM) noted on the latest Israeli grave violation; in which the Israeli occupying forces declared the decision to demolish eight Palestinian villages in the southern Hebron Hills, an area that is inhabited by a close number of 1,500 people. the targeted area is classified to be "Firing Zone 918," and considered it essential for Israeli Army training. All and all, some 5,000 Palestinians reside in the areas classified by the Israeli Army as “Firing Zones”, in 38 Palestinian communities, mostly Bedouin and / or herding communities. About 80% of the targeted communities are located in the Jordan Valley and the Dead Sea area and at the southern Hebron hills. 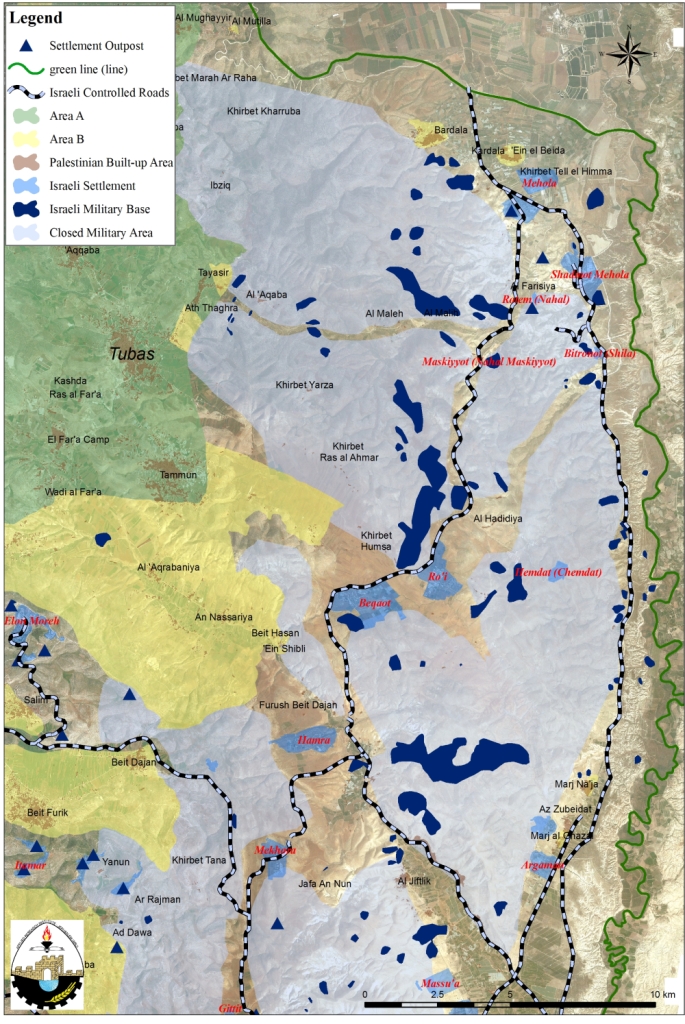 Mr.Khalilieh highlighted the recorded violation of over 9,799 build housing units in 161 illegal settlements in the oPt, 91.7% of which documented in a large number units within the settlement located in the western segregation zone; area segregated by the illegal building of the segregation wall and falls between the wall and the 1976 green line border .

The submission of observation report presented International Fact-Finding Mission (FFM) exposed the truth behind for settlements expansions that come under the myth of the so-called “natural growth”; providing information according to the Israeli Central Bureau of Statistics the natural population growth rate in Israel is 1.7% which indicates that the 628,000 settlers of the OPT are in need of an annual 2,541 housing units to meet their housing needs based on an average of 4.2 people per house hold according to the same source. however Figures indicate that settlement expansion of the year 2012 and up-till the month of August 2012 exceeds the natural growth need by 256% of the natural need.
A record of 536 military house demolishing orders were issued against houses build in area “C” which represents 61% of the total West-Bank area, 243 demolishing orders of which were carried out of the total mentioned number earlier. Moreover the record have documented the attack on over 9,046 Palestinian fruitful tree in the occupied territories by the occupying state of Israel or by violence carried out by the hardline extreme settlers and the state of Israel.
Recent developments on the ground in which the occupying power have allowed Israeli settlers to open dirt roads under the pretext of agricultural use without pre-required Israeli military approval, in lands that Israel claim to be state land. Developments that will allow the settlers to illegally grab more Palestinian land under agricultural pretext. Submission by ARIJ also noted on the recent closer of “Ras Khamis” checkpoint replacing it with “Shu’fat” Refugee Camp checkpoint, which allows Israel to segregate more Palestinians from proper East Jerusalem boundaries that are recognized internationally. A step further that Israeli occupation is pushing for to isolate 55,000 Palestinians from Jerusalem towards revoking their residency.

ARIJ is an local organization experienced in the Palestinian Territory in the fields of economic, social, management of natural resources, water management, sustainable agriculture and political dynamics of development in the area. ARIJ plays an active role in the local community as an advocate for greater cooperation among local institutions as well as international and non-governmental organizations www.arij.org