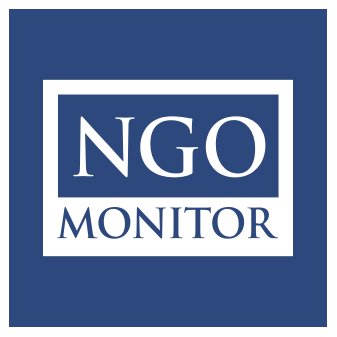 Israeli NGO monitor founded in 2001 as a research institute!! And through its founder and director Gerald M. Steinberg & presented itself as “an independent and nonpartisan research institute dedicated to promoting transparency and accountability of NGOs claiming human rights agendas, primarily in the context of the Arab-Israeli conflict.” Besides announcing that they are not politically affiliated NGO while through the years they approved to be fully affiliated with the Israeli government and promoting their policies to take over the Palestinian territories and approving the Israeli actions especially violating and denying Palestinian human rights, and their right of self-determination to end the last occupation on the planet. Over the years they (NGO Monitor) Assaulted Palestinian NGO’s and questioned their funding, and even they attacked donors to cut Palestinian NGO’s funding under the pretext of Anti – Semitism. In this report “Shrinking Spaces” prepared by Policy Working Group PWG proves the opposite of what they claim…..